to give you a fantastic tour in the last wild and magical corner of Jordan.

Founded in 2012, Bavaria Tours, is a full-service tour management company based in Amman, Jordan. Our team has over 20 years of experience in the tourism field with all the right assets to give you a fantastic tour in the last wild and magical corner of Jordan. We always focus on customer satisfaction and offer beyond the expected …Read More

Jordan is an Arabian kingdom in the Middle East lying at the crossroads of Europe, Asia and Africa. It occupies the region on the east bank of the Jordan River and it shares borders with Saudi Arabia, Iraq, Syria, Israel and Palestine. With an exception of 30 km long coast, it is almost an inland country.

To the east of Jordan, sprinkled oases are spread out and artificially irrigated. The west of the country is a mountainous area with arable lands. The region gradually descends into the Jordan valley and the lowest point of earth Dead Sea, with an altitude of -432 meters. The highest peak in Jordan is ‘Jabal Umm ad Dami’ in Wadi Rum, 1854 meters above sea level.

The Magical Rock City of Petra

Amman the City of Umayyad Castles

There are so many attractions to visit in Jordan, you will want at least a couple of weeks to see it all. Here you will find tips on where to go in the kingdom. In the desert kingdom, you will find plenty of attractions and activities that will shock you in good terms. The beauty of Jordan is hidden, however, you will have to go after it.

We offer a wide variety of specialty tours. You will discover the unexpected beauty of nature with a pink desert, you can experience the romantic sunset and the ancient rock city of Petra. Our tours in Jordan can include fantastic scuba diving in the Red Sea, or Dead Sea wellness and relax where you can spoil yourself. 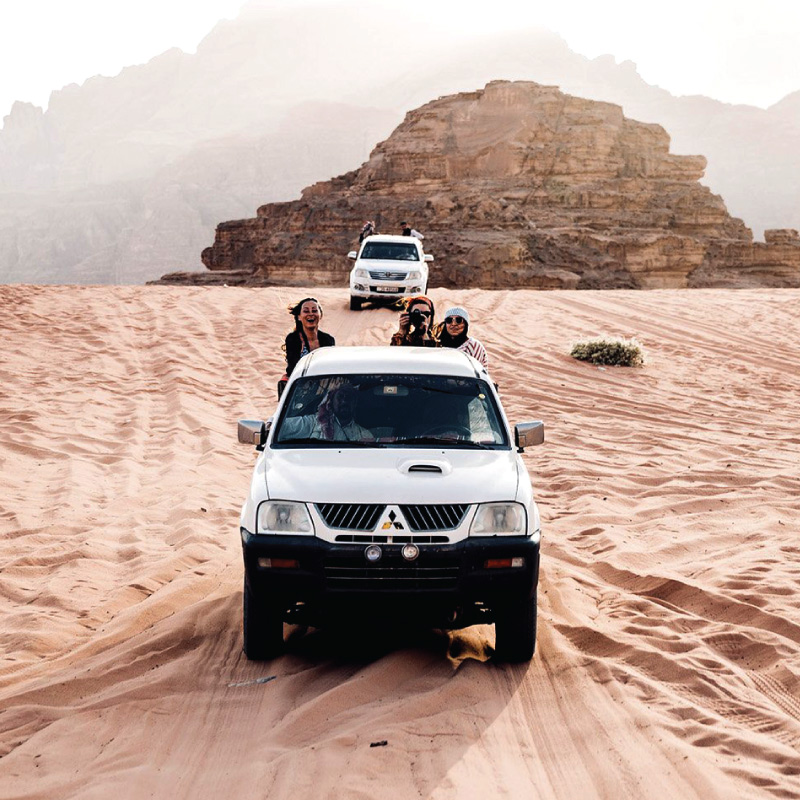 The Full of Attractions Tour

This tour covers the main attractions of Jordan, you will be experiencing the cultural identity, historical sites and natural wonders of this richly diverse country. The sites included in this tour will definitely take your breath away, you will go back in time, 2000 years ago, to see Petra which is one of the world’s seven wonders… 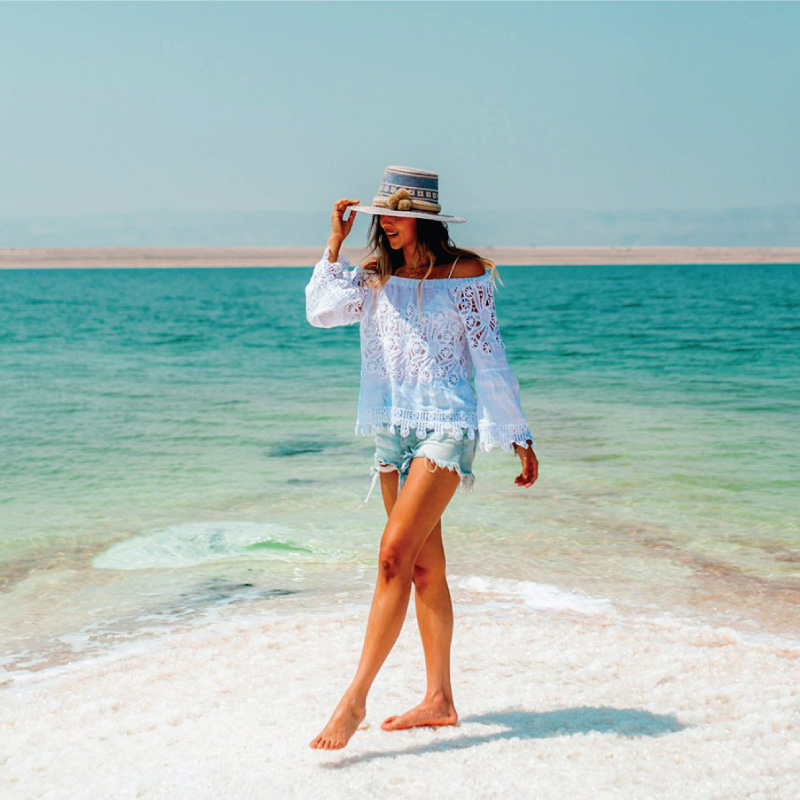 This tour has a lot to offer, it covers all of the attractions in Jordan and specially designed for those who seek relaxation and a good dose of pampering. With the sites included in this tour you will start by historical attractions in Jordan. You will travel in time and when you close your eyes, you will be…

Tour Details
Request Your Own Tour